The officers listed below comprise the Washington State Labor Council’s Executive Board, which establishes the WSLC’s policies and priorities between conventions. They are elected to 4-year terms by the affiliated union organizations. 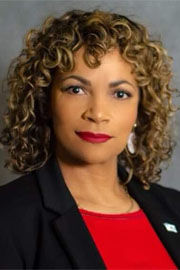 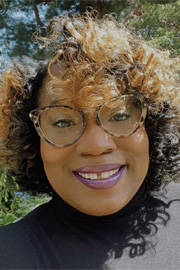